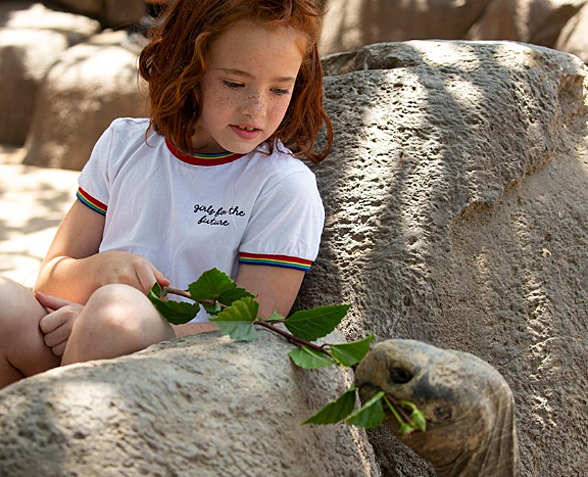 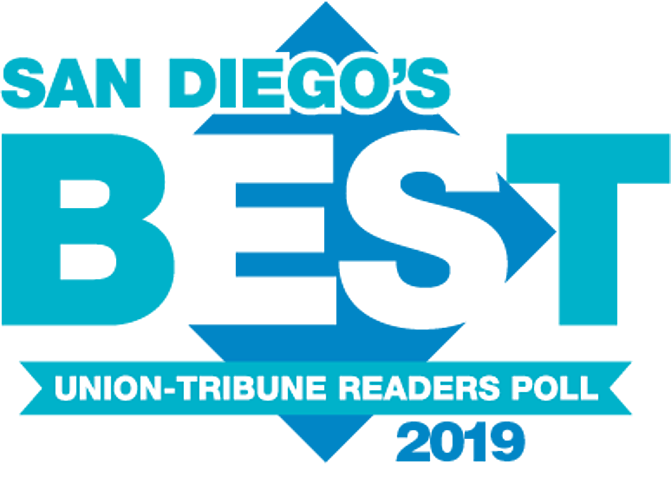 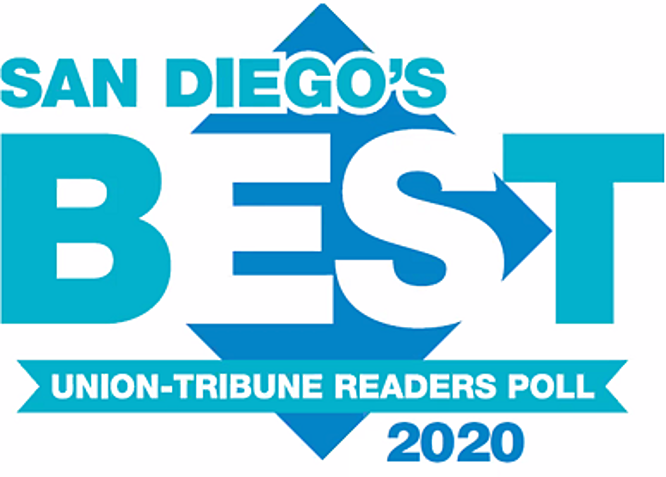 OUR MISSION
San Diego Zoo Global is committed to saving species worldwide by uniting our expertise in animal care and conservation science with our dedication to inspiring passion for nature.

OUR VISION
We will lead the fight against extinction.

MEMBERSHIP
San Diego Zoo Global is the largest zoological membership association in the world, with more than 250,000 member households and 130,000 child memberships representing more than a half-million people. Members enjoy free admission to the Zoo and the Safari Park, a subscription to the magazine ZOONOOZ, and other benefits. Both Zoo and Park are open every day of the year.

SAN DIEGO ZOO
The 100-acre (40-hectare) Zoo is home to more than 3,500 rare and endangered animals representing more than 650 species and subspecies, and a prominent botanical collection with more than 700,000 exotic plants. It is located just north of downtown San Diego
in Balboa Park.

SAN DIEGO ZOO SAFARI PARK
The Safari Park is an expansive wildlife sanctuary that is home to more than 3,000 animals representing more than 300 species. Its renowned botanical collection represents 3,500 species and 1.75 million specimens. Over half of the Park’s 1,800 acres (730 hectares) have been set aside as protected native species habitat. It is located 30 miles (48 kilometers) north of downtown San Diego in the San Pasqual Valley near Escondido, California.